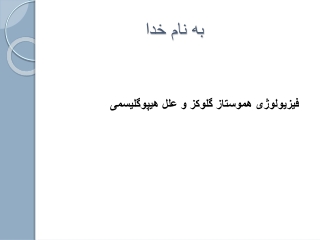 Metabolism of Proteins - . proteins are another major food component and are found throughout the body as structural

Enzyme Regulation - . what you need to know. understand the different ways that enzyme activity is regulated. what

Integration of metabolism - . seminar no. 6. the first law of thermodynamics. energy can be converted from one form to

Ch 4: Energy and Cellular Metabolism - . energy as it relates to biology chemical reactions enzymes and how they speed

Chapter 15 Enzyme Regulation - . outline. what factors influence enzymatic activity? what are the general features of

Proteolysis - . proteases / proteolysis. definitions: – proteases or peptidases are enzymes that catalyze the break