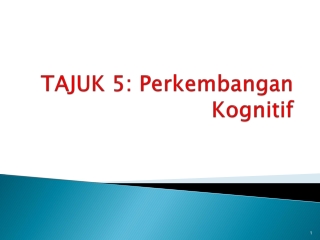 Intelligence - . definition. individual differences in the ability to acquire knowledge, to think and reason effectively,