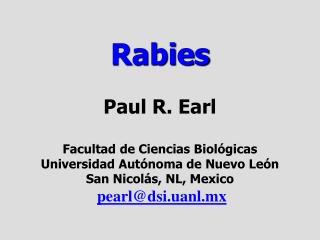 Popupdomination - Generally people consider list building as difficult. this is because many of them don’t know how to

Plants that are thousands of years old have - . no meristems. a rigid body organization. the ability to continue growing.

What to Do With Thousands of GPS Tracks - . john krumm microsoft research redmond, wa. location from fm radio. commercial

Blue Sky A Myth By : Andrea Vera - . once upon a time thousands and thousands of years ago, there lived a god of the sky

Kobiety na Taiwanie (Women in Taiwan) - . population structure. until the end of 2001 ， the total population is 2240(

Welcome to our Seminar/Workshop! - . selling an irrevocable funeral trust (ift) to your clients earn tremendous