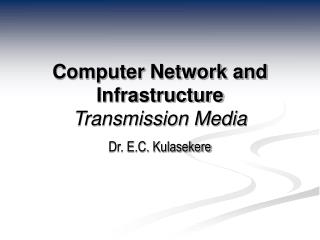 Advanced Programming - . rabie a. ramadan lecture 3. network programming an overview. a computer network is an