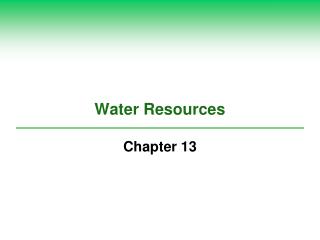 UNIT 2 NATURAL RESOURCES - . natural resources how can one sell the air? how can you buy or sell the sky, the warmth of

OCEAN RESOURCES - . improvements. when was plastic first made? a graph on plastic consumption! how much gold in ocean?