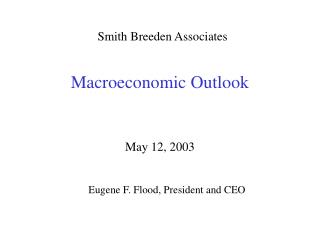 Jill Thomas Will Smith Stacey Landini - . what is gis?. a system used for capturing, storing, analyzing and managing data

Will Smith - . will smith . willard christopher smith jr. he was born on 25 th of september 1968 in philadelphia. he is

Actors Associates - . bookings and accounts. actors associates- an introduction. the agency in based in belfast northern

Actors Associates - . actors associates is based in belfast , northern ireland. it represents 20 actors who can offer