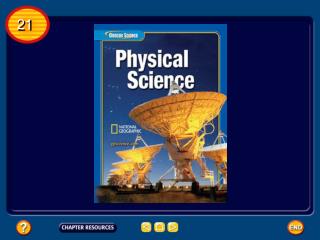 Chapter 22: Carbonyl Alpha-Substitution Reactions - . why this chapter? many schemes make use of carbonyl a -substitution

Nomenclature Chemical Formulas Reactions - . which is an example of a synthesis reaction?. a. hcl + koh  kcl + h 2 o