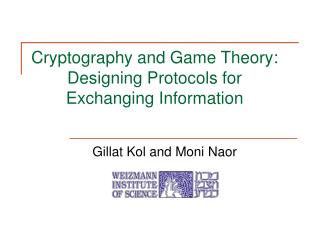 Self and Identity - . january 11, 2007. definitions. self – the process of reflexivity that emanates from the interplay