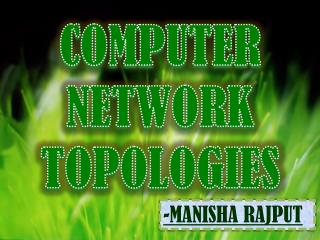 COMPUTER NETWORK TOPOLOGIES. Photo Album. by ME. - MANISHA RAJPUT. What is a Topology ?. • Network topologies describe the ways in which the elements of a network are mapped. They describe the physical and logical arrangement of the network nodes. Photo Album - By will degraaf. photo

Photo Album - . daisy armenta. ink runs. from the corners of my mouth. there is no happiness like mine. i have been

Photo Album - Michael blackwood 7.6.14 - the idea of so many rules that no one could possible adhere to them all - no