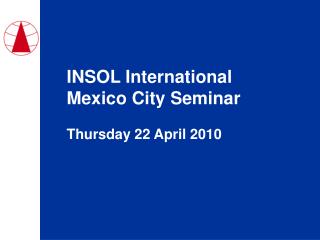 Tata, 22-24 April, 2010 - The project has received funding from the european union. the dilemma of targeting support with

Barbados, April 22-23, 2010 - Comparison of cariforum epa and other trade negotiations: regionalism in the americas