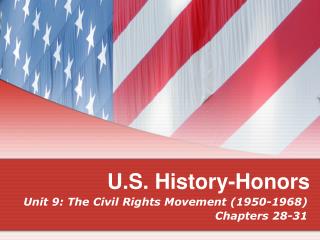 Algebra II Honors—Day 17 - . goals for today. pick up a whiteboard, marker, and eraser. show me your homework for a

Honors US History - . cause &amp; effect…. rise of military dictators during 30’s, us depression dictators grew

Honors Geometry Intro. to Deductive Reasoning - . reasoning based on observing patterns, as we did in the first section

Honors Geometry - . measuring segments and angles. postulates. ruler postulate. the points of a line can be put into 1 to

HONORS PRE-AP ACADEMY at - . mount elden middle school. what is it?. the honors pre-advanced placement academy

Bell Ringer Welcome to Honors World History! - . why is history important? write down homework . bad behavior: you do

US History - HOnors - Chapter 23: the jazz age. us history - honors. the 1920s was a decade of great prosperity and

Kennedy Center Honors - Al pacino, james taylor and mavis staples are among the latest recipients of the coveted kennedy