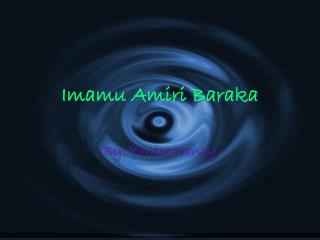 HIPSSA Project - . support for harmonization of the ict policies in sub-sahara africa, meeting with the tanzanian ict

The Harlem Renaissance - . harlem is vicious modernism. bangclash . vicious the way it's made, can you stand such beauty.