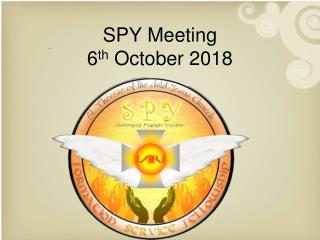 Jesus at the Temple - . luke 2:41-52. where do we find this passage?. the story of the child jesus at the temple is found

SEEDTIME AND HARVEST - . seedtime and harvest. jesus, there is something about that name jesus, jesus, jesus there is

JESUS His Virgin Birth and Resurrection - . was jesus born of a virgin. jesus had no earthly father mary had not known a

Jesus Paid It All - I hear the savior say, “thy strength indeed is small; child of weakness, watch and pray, find in me

Who is Jesus? - . the early controversies about the son of god. jesus reveals god. our only direct contact with god is By Lars Aka Josh Lacourse - . how did oktoberfest start?. it started when crown prince ludwig married princess therese of

Who is Jesus? - . who is jesus?. name for jesus on my tie. lord of lords, prince of peace, messiah, alpha and omega,