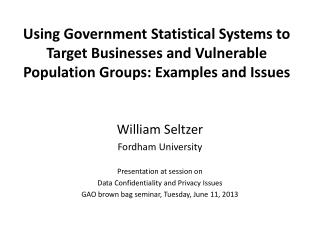 Dark Energy - A Pedagogic Review - . paul frampton university of north carolina at chapel hill. plan of the talk. what Forms of cooperation between National Statistical Institutes and data archives - . the case of slovenia. sebastian kočar

Session 55 - . draw six segments that pass through every dot in the figure without taking your pencil off the paper. go