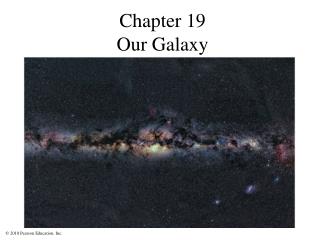 Milky Way Galaxy - A giant it has a mass between 750 billion and one trillion solar masses, and its diameter is about

The average distance from Earth to the sun is - . 1 ly 1 million km 1 million mi. 1 billion km 1 au. a typical galaxy

The Milky Way Galaxy - . chapter 12:. the milky way (galaxy). almost everything we see in the night sky belongs to the

Today’s Business Context - . nic wilmot. the nordic association of marine insurers. 1. zooming in – where in the

Beyond Earth: - . galaxy, solar system, sun, planets. 1. galaxy. a galaxy is collection of stars. there are 3 kinds of

Chapter 8 - . dummy variables and truncated variables. what is in this chapter?. this chapter relaxes the assumption made