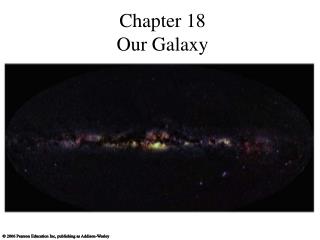 Chapter 18 Our Galaxy. What does our galaxy look like?. Our Problem. We are inside one of the spiral arms. The Milky Way galaxy appears in our sky as a faint band of light. Our Parent Galaxy. Name from the Greeks ( galactos milk) via the Romans

Buy Samsung Galaxy J2 - Samsung is aware of the difficulties the market entry of smartphones today. companies like meizu