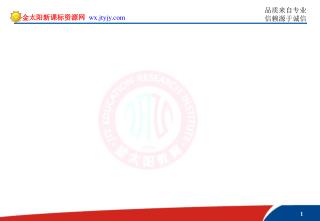 Unit4 Making the news. 凤洲中学 QMQ. Types of jobs at China Daily. Types of jobs. What it involves. interviews people or finds out events from eye-witnesses and writes news stories. reporter / journalist 记者. checks the writing and facts and makes changes if necessary. editor 编辑.

Decision Making for Results - . part one: objectives. develop a deeper understanding of the decision making for results:

Editorials - . no first person; “we” is often used use lots of facts (but they are only facts if accurate) don’t