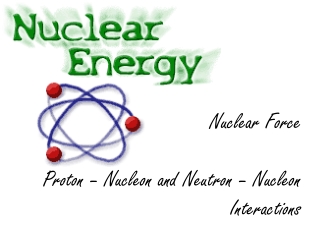 Understand how hadrons are constructed from the quarks and gluons of QCD - The jefferson lab 12-gev upgrade. jlab’s