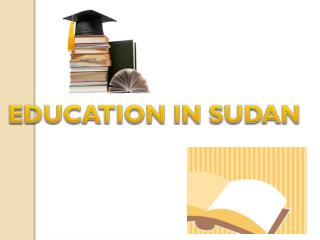 Kenya, South Africa, and Sudan - . ss7cg2a the student will explain the structures of the modern governments of

South Sudan - . harvey road have links with a charity in south sudan through a deputy head teacher from watford. she is

OSCE in Sudanese Medical Schools: The ideal &amp; the practical - . my talk. how did it all start the discussions

Compare how various factors, including gender, affect access to education in Kenya and Sudan .

SUDAN - . * hanaa yousof’s project *. borders. sudan is an arab state in north africa, bordered by: egypt to the north

Education in Sudan and Kenya - . georgia performance standards. ss7cg3 the student will analyze how politics in africa

Education in Sudan - . by ang wei yuan. background. for generations, sudan has been plagued with the violence of war, the