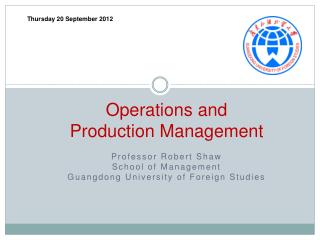 Sponge: Thursday, September 20 - . what is communism? are there any countries in the world today that are communist