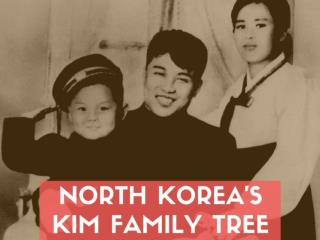 The status of the ruling Kim family of North Korea, the world's only hereditary totalitarian Stalinist state. North Korea's nuclear ambitions - A look at north korea's firepower, as the country says it has successfully tested a

Family Tree - . set up your own family tree and discover your roots!. family tree: summary. description: a social utility

FAMILY TREE - Jay is the head of the delgado-pritchett family as well as the entire family tree, being the father of

Family Tree - . by: rebecca araneta. past. born december 30th, 1991, i was the first child of my parents sunshine and