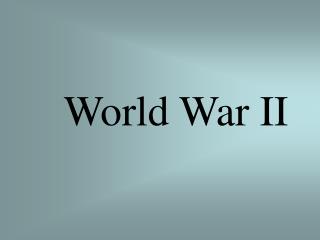 World War II - . goal 10. nazis ( nat-zees). nazi rise to power. what do you know about the treaty of versailles? young