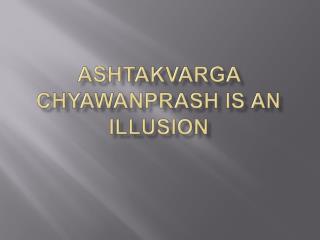 Ashtakvarga Chyawanprash is an Illusion Ashtakvarga chawanprash made from eight Himalayan medicinal plants remains mockery now since all eight components are not traced by the researchers.

Ashtakvarga Chyawanprash is an Illusion

OPTICAL ILLUSION 1 - . this is the bunny/duck illusion . at first glance, what do you see? now give it some time, but do

Illusion - . something that distorts your perception of reality when a stimulus pattern is incorrectly perceived.

UNIX’s “grand illusion” - . how linux makes a hardware device appear to be a ‘file’. basic char-driver

Pipeline Setbacks A Safety or an Illusion? - . a focus on transmission pipelines. today’s focus. clarify what is a

What Does it Mean When Scientists Say “Free Will is an Illusion”? - . eddy nahmias department of philosophy

OPTICAL ILLUSION - . how does your brain perceive objects?. what do you see ?. duck or rabbit ?. count the black dots.

Illusion Confusion - . floating?. a 2-d drawing. whose head is whose?. a dog that climbs walls?. a hairy conundrum.

Race: the P ower of an Illusion - . why were some people upset by this superbowl commercial?. http://

WHAT IS AN OPTICAL ILLUSION ? - . illusions that deceive the human visual system into perceiving something that is not