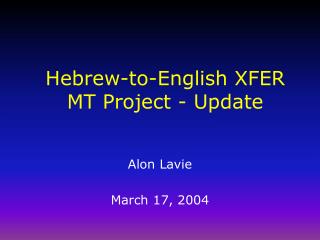 Chanukah Jeopardy - . traditionally, on chanukah, we eat foods made in this. oil. these treats represent the gold coins