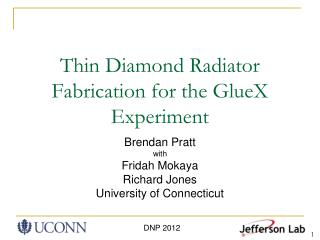 The GlueX Experiment: construction is under way - . gluex physics elucidate the phenomenon of confinement in qcd