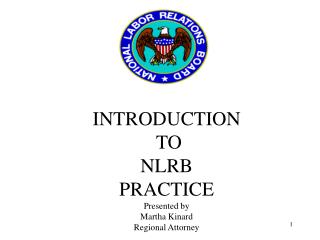 From Theory to Practice - . advanced topics in homelessness. who are we?. presented by training &amp; development

A New Era in End-of-Life Planning: The New Health Care Power of Attorney, Living Will and Organ Donation Statutes

Mixing theory and practice - Reflections on teaching a large level one module structure who? richard bailey, new to