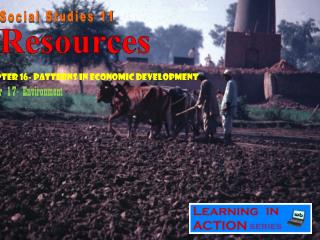 ECHS Social Studies Trivia Game - . round 1 begins…. which of the following is the main reason for the crusades and the