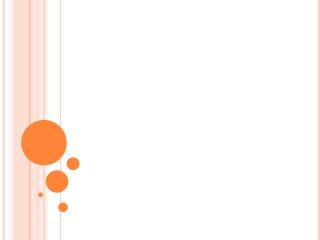 Inherited and Learned Behaviors - . traits (behavior). traits are something an organism does. examples: a bear

The 1950s: - . “conservatism, complacency, and contentment” or “anxiety, alienation, and social unrest”. post-war

Starting and growing transplants under lights - Curtis swift, ph.d. colorado state university extension what it is?