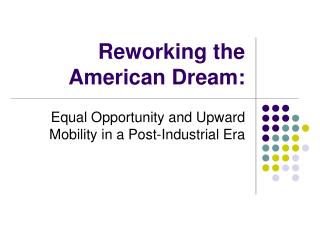 My dream computer - . by j hanava r amisetty. cpu: intel core i7. cpu stands for central processing unit which is the

A Streetcar Named Desire - Past vs present. a streetcar named desire. tennessee williams. conflict between values of old