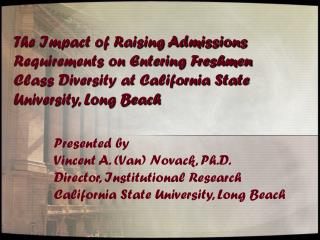 Presented by Hans Andersen Club (hac.hk) - An evaluative study of the impacts of storytelling activities in building

X10 Tutorial - . december 2006 ibm research. this work has been supported in part by the defense advanced research

Research Ethics: The Protection of Human Subjects The Regulations and the Roles of the Researcher and the IRB