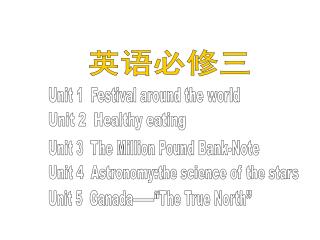 Unit 1 Festival around the world Unit 1 Festival around the world

Celebrating Holi - The hindu festival of holi, also known as the festival of colors, heralds the beginning of

Unit 7 and 8 Questions - . global 9 review myers. which united states foreign policy was used to maintain the