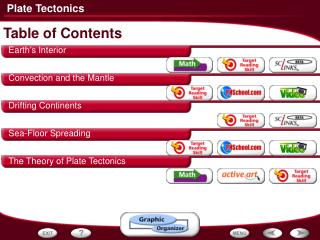 3.01C Table Appointments - . all the items needed at the table to serve and eat a meal. 3.01c table appointments.