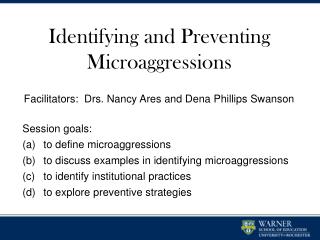 PREVENTIVE VIGILANCE - . what is vigilance. keeping a watch to maintain the integrity of an organisation, its procedures

Identifying Laboratory Equipment - . created by mrs. kokoszka. objective:. to identify the names and functions of some of

Identifying High-Quality Sites - . i can. br. learn criteria that will help me evaluate websites understand how the ease

Making Sense of SLOs Identifying Performance Measures - . identifying performance measures. this video is the third in a

Identifying Variables Worksheet - . vocabulary. independent variable – the factor that, as it changes, affects the

Power to Protect: Preventing Child Abuse and Neglect - . 1. 1. you will be able to: define child abuse and neglect