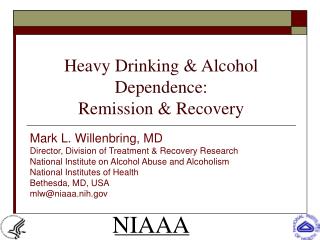 Initiation and Engagement of Alcohol and Other Drug Dependence Treatment - . initiation of alcohol or other drug