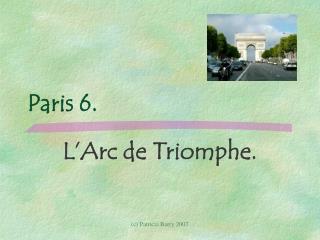 Paris under attack - Explosions and shootings in

Jean Clairambault - Healthy and cancer tissue growth , therapies and the use of mathematical [ cell population dynamic ]

Stochastic Geometry as a tool for the modeling of telecommunication networks - . prof. daniel kofman, enst - telecom

6 Mind Blowing Facts About Eiffel Tower - Paris is a source of attraction for millions of tourists and new people. every