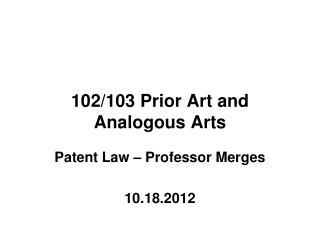 Textile Arts - . arts and craft that use plant, animal, or synthetic fibers to construct practical or decorative objects.

MOOCs in the Arts and Humanities: Opportunities, Challenges and Implications Across UK Higher Education - . stamenka

P(h i ) is called the hypothesis prior - . nothing special about “learning” – just vanilla probabilistic inference.

Arts Education Partnership May, 2011 - . background and timeline. strategy and approach. strategy a multi-year,