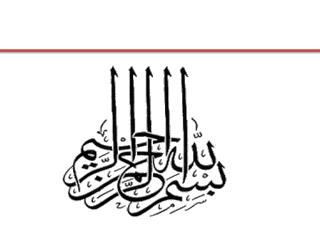 Islamic Studies for Homeschool - . the first pillar of islam: as shahaadah by ustaath abdullah wali-uddin. what is the

ISLAMIC STUDIES - . rameeza aslam. religion. it is the belief in the existence of a being that is supreme and sometimes

Islamic studies standardized tests - . i s s t. road to success. what is the isst ?. a national assessment program

Islamic Studies unit 1.7 - . by a bida mohammed 10s . evil and suffering and belief in allah. there are two main types of

Islamic studies Unit 11 - . by zahur , abida, dulmar. 1.8 the meaning and importance of the belief in risalah. objectives