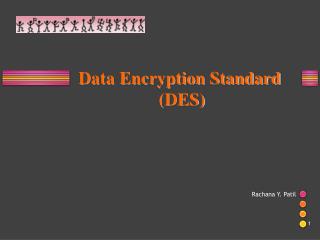 Rohan Lifescapes Aquino - Since its inception in 1996, rohan lifescapes one of the prime real estate developer has been

Rachana Y. Patil - . 1. symmetric and asymmetric-key cryptography will exist in parallel and continue to serve the

Chapter:1 Introduction - . rachana y. patil. what is “security”. freedom from risk or danger; safety. - freedom from

Overcoming Doubt - . “do not be conquered by evil, but conquer evil with good.” rom 12:21. some initial concepts. in