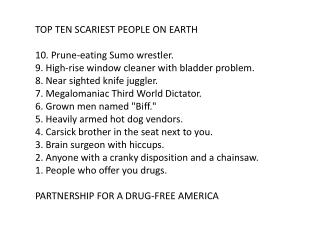 GLOBAL NEPHROLOGY - . osman lecture 2013 john feehally. if you could fit the entire population of the world into a

Aliens - . earth is the only known planet to support life. do you think there are other living things somewhere in space

Chapter 17 - . rocks and minerals. composition of the earth. during the early molten stage of the earth the heavier

The Age of the Earth - . prior to the 19th century, accepted age of earth based on religious beliefs ~6,000 years for