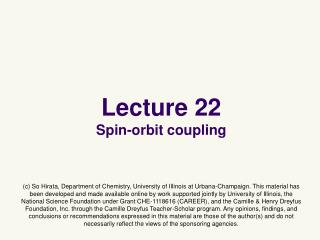 Spin-Spin Splitting - . at higher resolution, we see that the -ch 2 and -ch 3 peaks are split: why? shielding is also

SPIN-SPIN SPLITTING - . spin-spin splitting. often a group of hydrogens will appear as a multiplet rather than as a