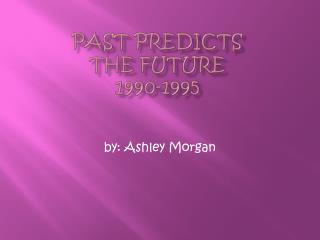 COEP in the Past … - Heritage about the institute vision, mission, goals. coep in the past …. about autonomy

Critical Incident Stress Management Command Officer Course Learning from the Past, . . . Progressing into the Future