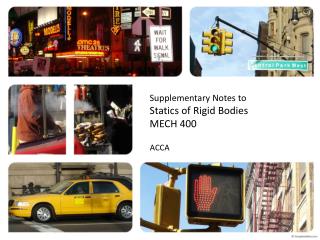 Points to Ponder for MECH 400 Prelims

Tips to remember when reviewing for the exams.

Points to Ponder for MECH 400 Prelims

CS448f: Image Processing For Photography and Vision - . alignment. assignment 1 grading. graded out of 20 4 points for

by Loren Miller - The texas legislature. by loren miller. points to ponder. in 1965, a member of the texas house

The Front Mu Points and other points of interest on the Chest and Abdomen - . dr. richard gold july, 2012 tel aviv,

BOMB GAME - . created by eugene di ponio. notes to teachers: this game is played just like baam . students choose a