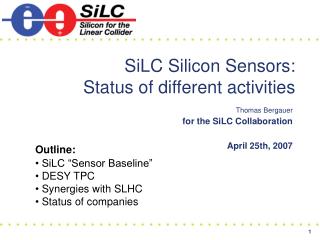 Silicon Sensors for CMS - . outline design consideration for pixel sensors for the lhc: p-on-n versus n-on-n and p-stops