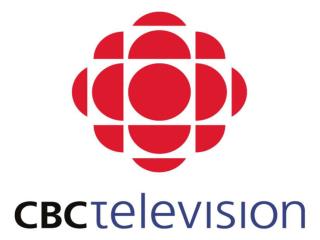 Beliefs. Wu Wei is a central belief in Taoism. It means "not doing" It is a spiritual request to leave things alone and let nature run its course Beliefs - . this is how cologne cathedral usually looks at night. beliefs. due to a rise in numbers of people

Buddhism: BELIEFS - . beliefs. ultimate goal: the end of human suffering think about: how happy are you? what are the

Hindu beliefs - . hinduism is best seen as a tradition- today a hindu can be polytheistic, monotheistic, pantheistic,

Core Beliefs - . core beliefs. core beliefs &quot;if we believe all kids can learn, how do we respond when they

Public Beliefs - . michelle barrington. do you think that the united states should have one official language?. “this

UNGODLY BELIEFS - . the trap of legalism. change - yourself. if you don’t like who you are change what you believe

PURITAN’S BELIEFS - . rachel beag. origin. some of the first settlers in america were puritans from england known as

Clashing Beliefs - Standard 10.9.2 - analyze the causes of the cold war, with the free world on one side and soviet

Elizabethan Beliefs - . the great chain of being divine right of kings primogeniture ghosts machiavelli. elizabeth i.