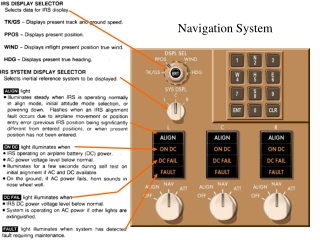 A navigation system for pedestrians - . situation. he doesn ' t know anything about all the varieties of: shops,