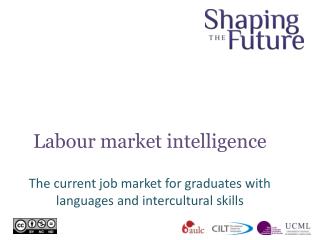 The Role of Labour Market Changes in the Slowdown of European Productivity Growth - . ian dew-becker and robert j. gordon