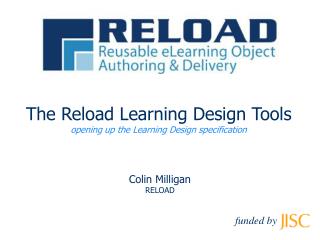 Standards of E-learning Curriculum Development - To know what are the areas of elearning development, that can be

Data visualization and graphic design Part I: The grammar of graphics and ggplot2 Part II: Principles of data - Ion.

Files – Chapter 1 - . introduction to the design and specification of file structures. outline. what are file