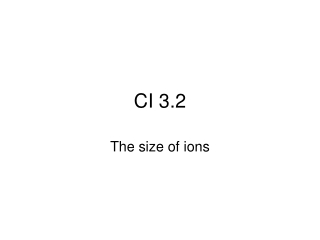 3.2 - . what’s a fraction?. what does a fraction look like?. fraction bar top = numerator bottom = denominator proper

3.2 - . introduction to polynomials. identify monomials. monomial or term: an expression that is a constant or a product

3.2 - . the structure and function of macromolecules. the molecules of life. overview: another level in the hierarchy of

Section 3.2 - . finding part. the components of a percent problem. 1. base : the whole or total, starting point,

3.2-3.6 - . what is matter?. matter is defined as anything that occupies space and has mass . matter is composed of tiny