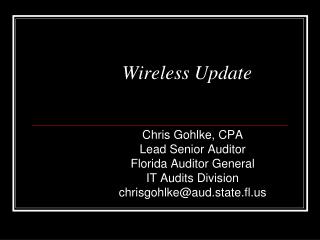 Update the wireless network adapter - After reading this pdf formatted file, you will be able to update your wireless