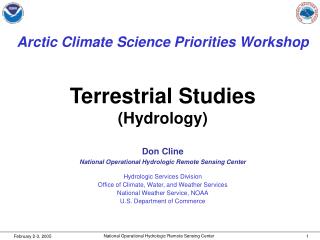 Tribal Science Priorities - . region 9 2009 tribal/epa annual conference. what is science?. process by which we explain

Climate Science - . the climate system and the greenhouse effect. skeptics and deniers. a synoptic view of the earth’s